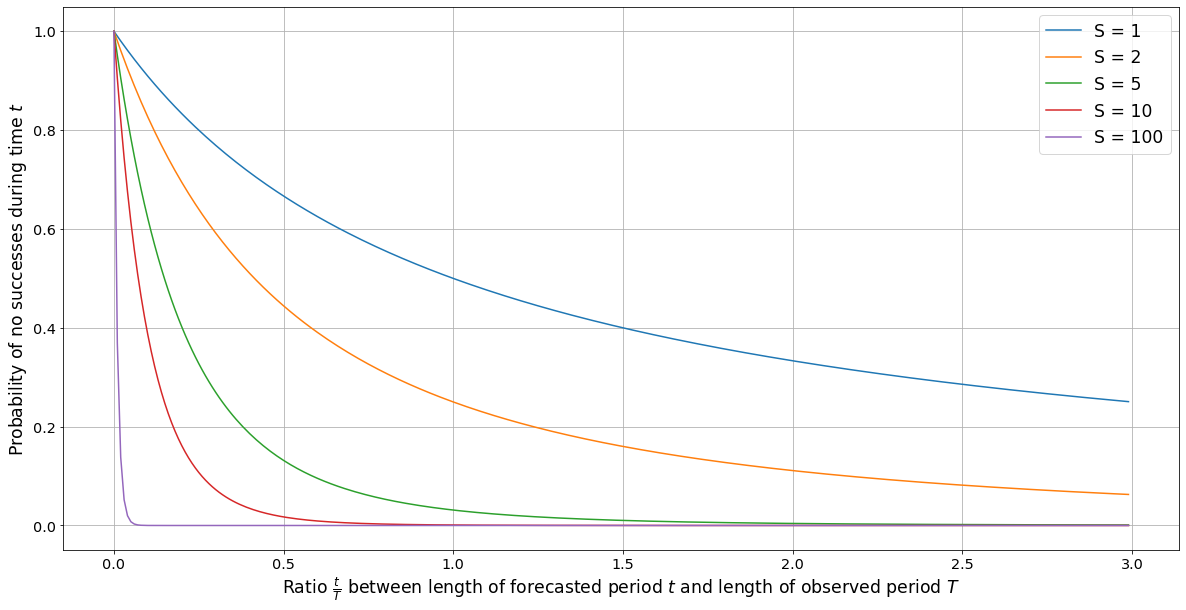 A time-invariant version of Laplace's rule

Cite this post
Jaime Sevilla and Ege Erdil
We explore how to estimate the probability of an event given information of past occurrences. We explain a problem with the naive application of Laplace's rule in this context, and suggest a modification to correct it.
Jul. 15, 2022 23 min read